The False Bay Swimming Association (“FBSA” ) was founded on the 1stMay 2019 by Sam Whelpton and Ram Barkai. The First board was formed to establish the association, with its aim to promote, organise, regulate and record swims across the bay. All official recorded swims, prior to the 1stMay 2019, will be recognised by the FBSA. 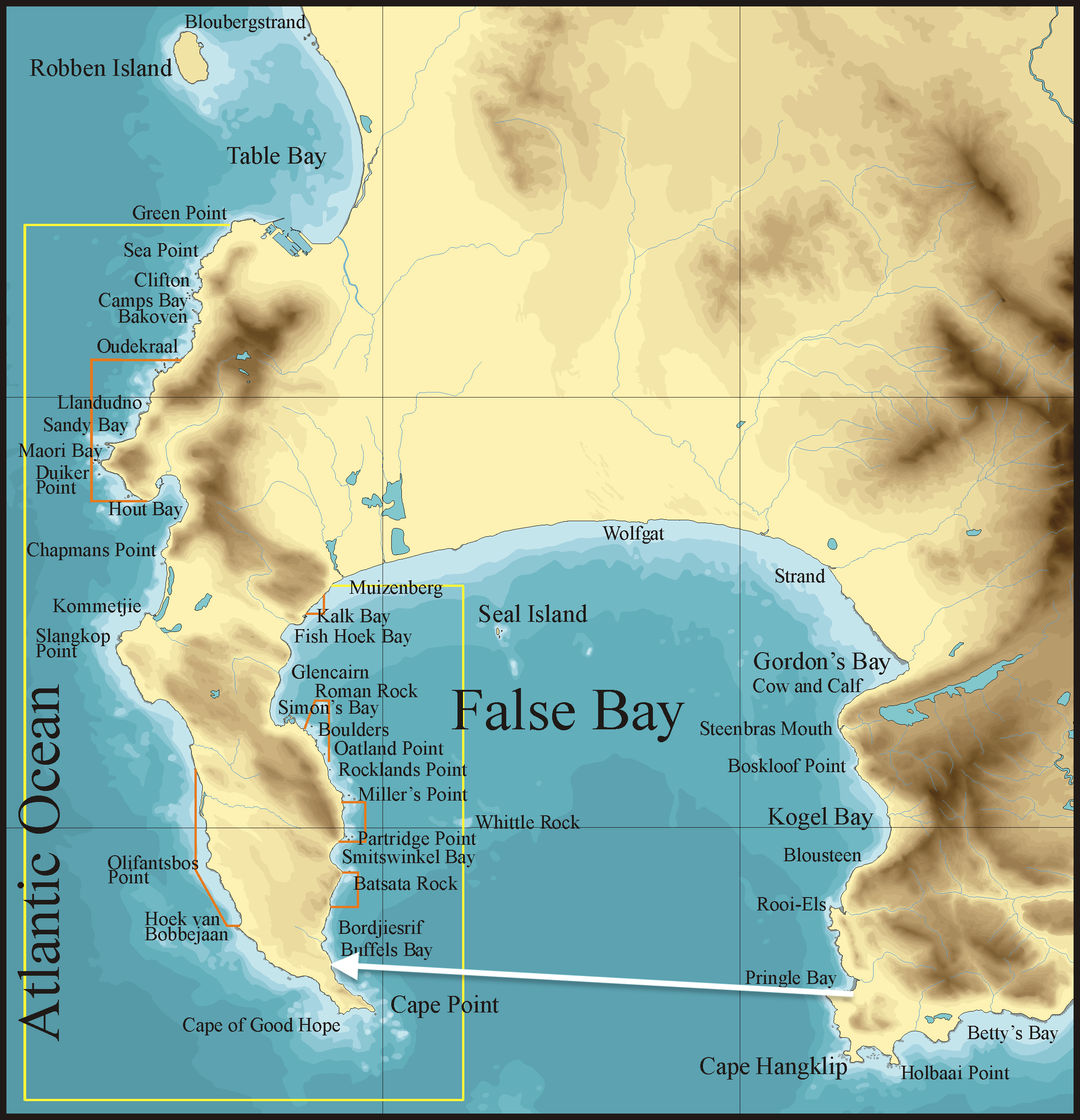 All future swims across False Bay will be sanctioned and regulated by the newly founded FBSA.

Our vision is to establish swimming across False Bay as one of the most challenging, daring and beautiful marathon swims in the world. We believe False Bay can be compared to other epic crossings around the world such as the  English Channel and the North Channel crossings.

The Bay’s tidal currents has a minimal effect on the swim route and there are no shipping lanes. The best time to swim across False bay is during the South African Summer which is between November and April. However, possible swim windows may be small and require standby’s as the South Easter wind usually blows in the Cape Peninsula during those times.

The bay is beautiful and has a wide variety of  wild life, playful seals, occasional dolphins, whales and seldom a sight of Orcas. Great Whites do habitat the bay, however, they tend to stay closer to shore where food is more accessible. The crossing is approximately 34km (21.2miles) from Hangklip (The False Cape Point) to Cape Point. There are two possible and safe crossing routes  across False Bay, both the same distance of 34km.

This swim is in the most South West region of the African continent, making False Bay the largest bay at the bottom of Africa.